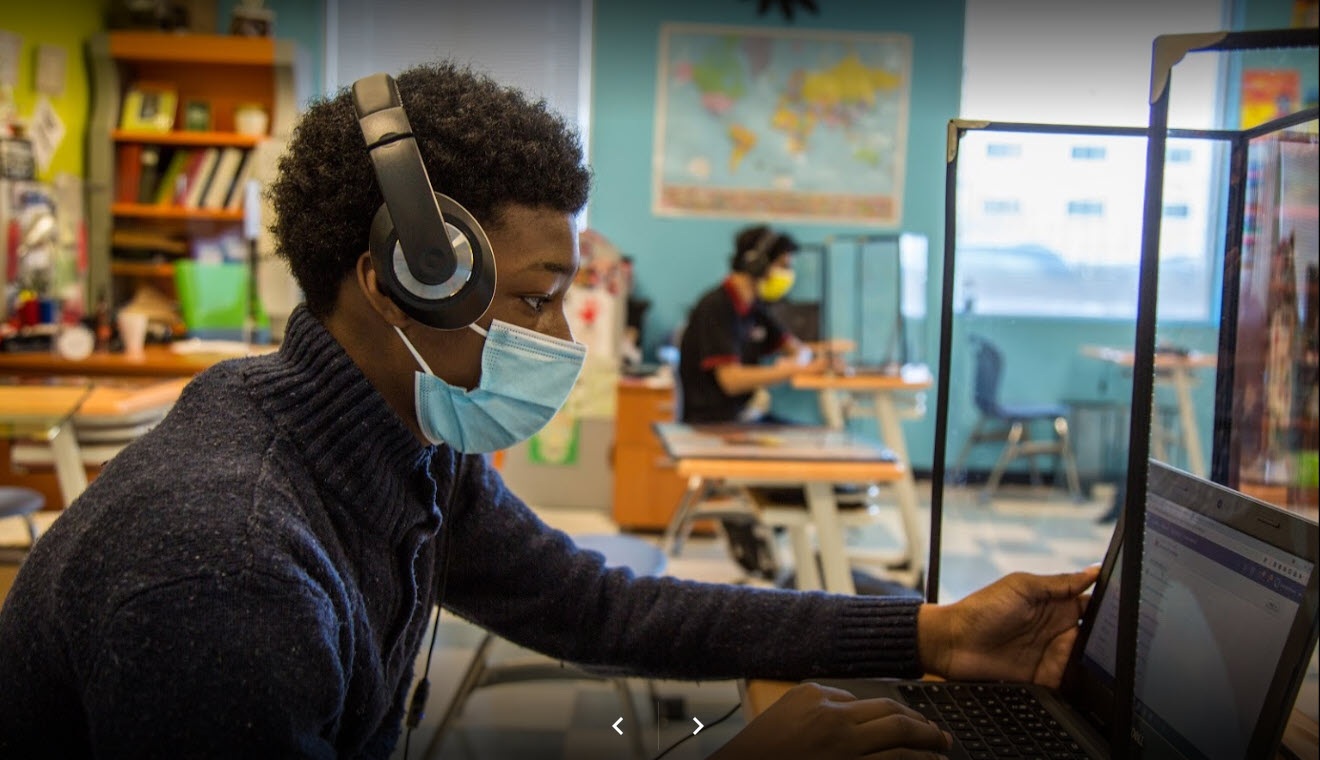 [HOUSTON] – Three Houston campuses from Harmony Public Schools were named official “National Schools of Character” Tuesday for their outstanding efforts in promoting cultures of character in their schools and communities.

Three campuses from Harmony Public Schools were named official “National Schools of Character” Tuesday for their outstanding efforts in promoting cultures of character in their schools and communities.

The awards were announced by Character.org, a national advocate and leader for character development in schools.

Each year, Character.org certifies schools and districts at the state and national level that demonstrate a dedicated focus on character development, which the organization says has a positive effect on academic achievement, student behavior and school climate.

Only 50 campuses in the entire U.S. earned the honor. The Harmony campuses selected are:

Each also previously was named a State School of Character in January.

“We are tremendously proud of the effort these campuses  are making each day to instill a culture of character in our schools,” Harmony CEO Fatih Ay said. “The work they’re doing will have a lasting impact in the lives of our students, as well as the communities in which they will someday help lead.”

All three campuses are a part of Harmony’s Houston North District, which encompasses 10 schools in North Houston, Cypress, North Katy and Bryan-College Station.

“I am honored that three of our North District campuses have been recognized as National Schools of Character through Character.org,” Emin Cavusoglu, area superintendent of HPS Houston North, said. ” This is a great accomplishment for our district. These campuses have worked diligently to set core values in place that promote a sense of community and pride in their school. They have truly come together to build relationships, promote family involvement and establish a culture with firm values.”

Four other Harmony campuses have previously earned the honor, including two others from Houston. The award remains remains with a campus for five years after designation. Harmony’s previous winners are:

Each of these schools has put into place a comprehensive, multi-year approach to character education that inspires their students to understand, care about and consistently practice a set of core values that will enable them to flourish in school, in relationships, in the workplace, and as citizens. The schools then underwent a rigorous evaluation process to achieve their certification, documenting how they have implemented character education best practices and structures at each school.

Harmony is now accepting applications for both students and team members for the 2022-23 school year.

Harmony Public Schools are 58 high performing PreK-12 college preparatory charter schools throughout Texas. Harmony blends the highest standards and expectations, with a rigorous math- and science-centered curriculum and dedicated and engaged teachers and families to cultivate excellence and prepare students to succeed in college, careers and life. At Harmony Public Schools, we believe every child can succeed, and we are committed to helping them realize their full potential. To learn more about Harmony Public Schools and our 58 campuses across Texas, please visit: www.harmonytx.org, and follow us on Twitter at @HarmonyEdu and ‘Like’ us on Facebook: www.facebook.com/HarmonyTexas. 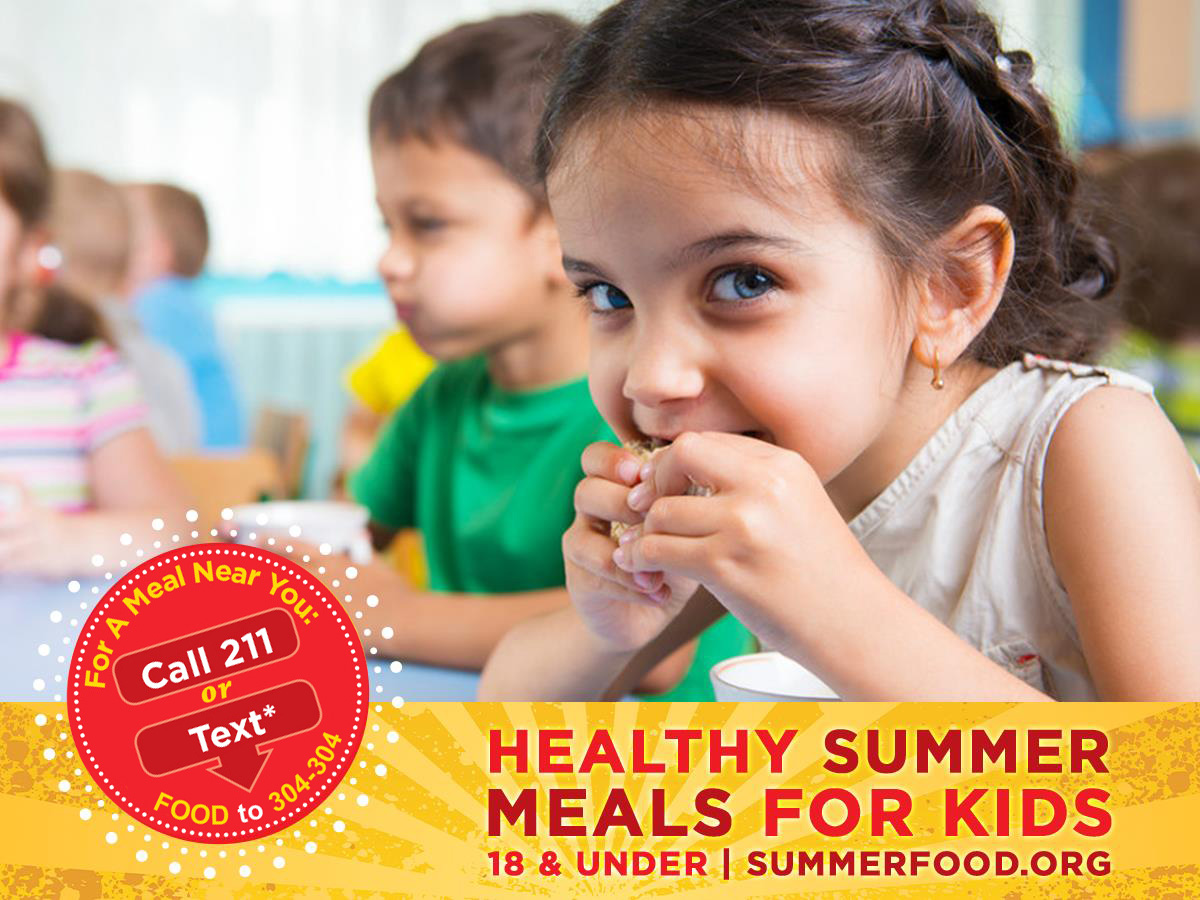 The Summer Meal Programs ensures kids have no-cost, health meals this summer and return to school read to learn.

Help us spread the word about this valuable program! 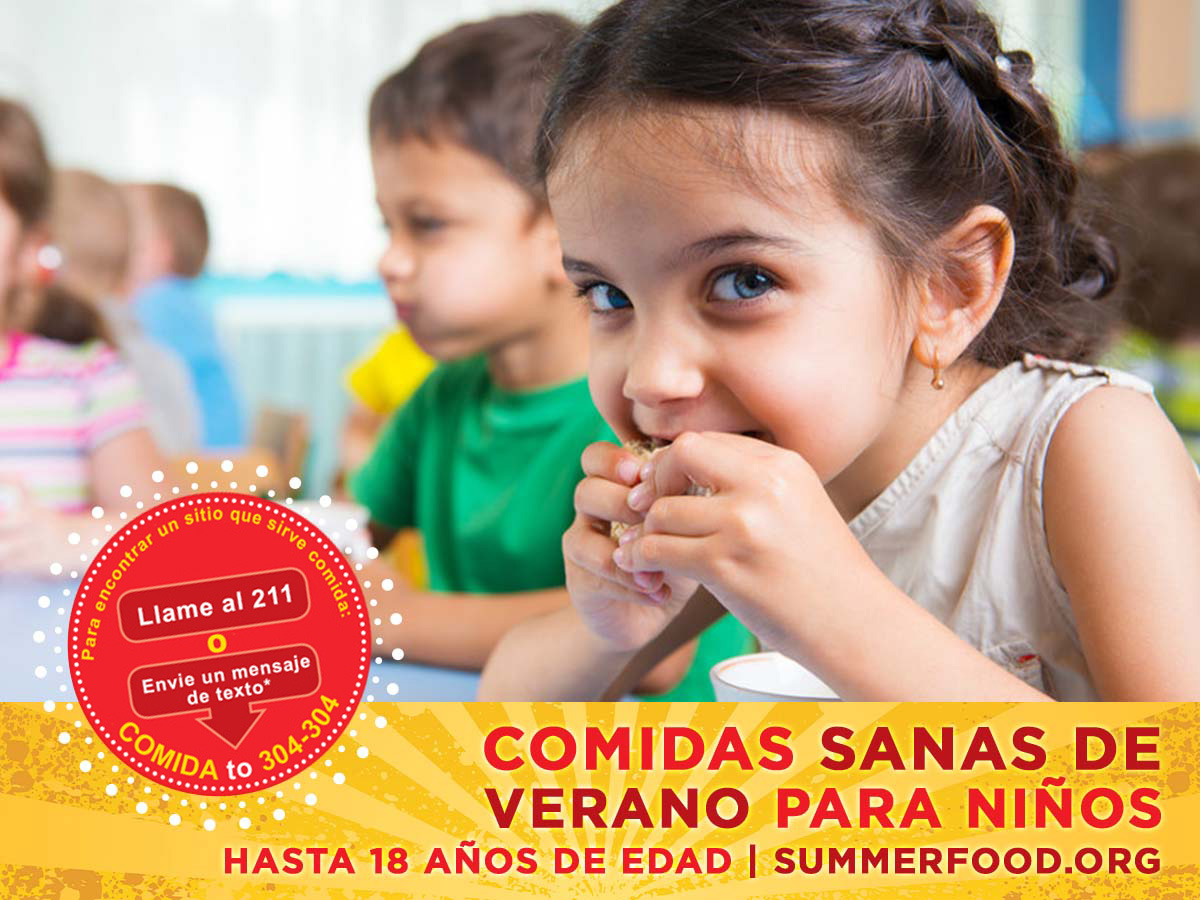